Contracts: What is an enforceable contract?

Here is a case from my Contracts class which teaches the concept of an enforceable contract–and how two parties must have the same (mutual) understanding to the terms in the contract. 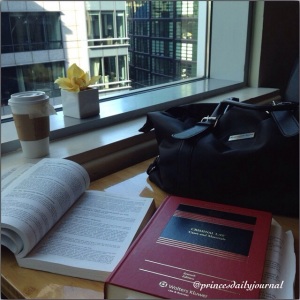 Procedural History
Plaintiff (Oswald) appealed an order from the trial court, which entered judgment in favor of the Defendant (Allen). Plaintiff believed that the contract was for the sale of coins existed in the Defendant’s coin collection.

Issue
Was there a (enforceable) contract?

Rule
When any of the terms used to express an agreement is ambivalent, and the parties understood them differently, there cannot be a contract, unless one of them should have been aware of the others understanding. Raffles v. Wichelhaus.

Reasoning
–“no basis for choosing between conflicting understandings” US Court of Appeals
–Restatements 201(2)(3): Go to Notes

Prince’s Takeaway
There must be mutual assent to make a contract enforceable, meaning both parties need to understand the same meaning of any term in a contract. I believe that since Oswald had to use a translator to negotiate the purchase and sale the Swiss coins, he was unable to ascertain Allen’s meaning of what “Swiss Coins” actually meant to him–which was the set and not the coins.

All content is the property of Prince’s Daily Journal LLC, any use of distribution without express written permission is strictly prohibited. Copyright (c) 2013 All Rights Reserved