Every Thursday I post miscellaneous blog/article/post that I’ve written in the past or an interview of an extraordinary individual.

This week’s ThrowBack Thursday Edition: Back 2 Back Reporting at Ed Markey’s Rally for U.S. Senate. 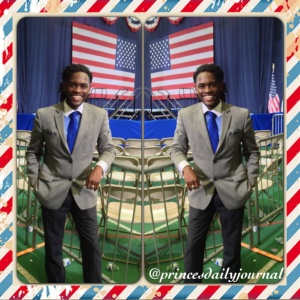 This picture, along with others, was taken one year ago (today), when I attended Ed Markey’s rally for U.S. Senate at Roxberry College in Boston, Ma. At this event I did not only got to see Mayor Menino speak and Ed Markey speak, but the President of the United States speak. It was also at this event that I ran into some of my old colleagues from the Massachusetts Democratic Party.

This opportunity would not have happened without the sincere kindest of my good friend LaDarrel Hagans. Click here to read his story If you haven’t already.

To see some of my pictures, click on the links below.